How to Fix a Washing Machine Drain 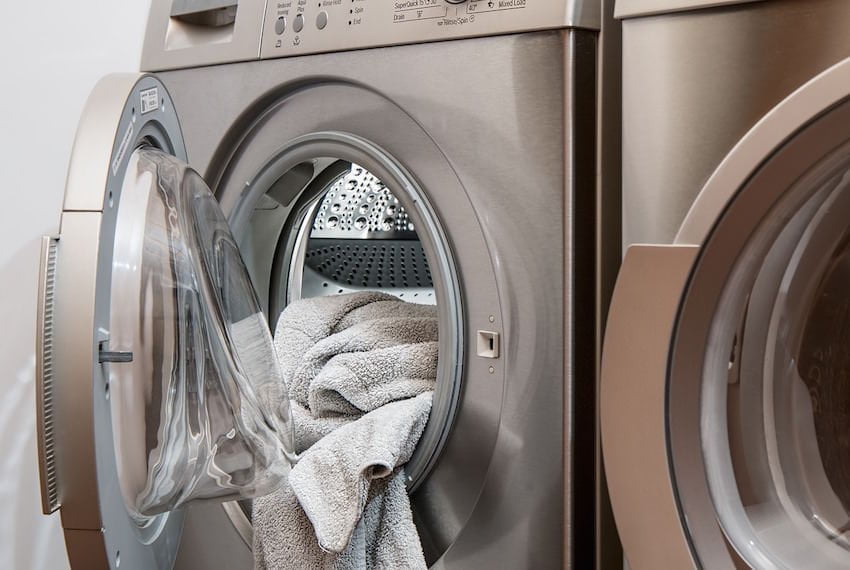 Sometimes, you will notice the spin cycle water from the washing machine will come up in the shower. It’s important to note that not all of these symptoms reflect a problem with your washing machine drain. This can be one of the trickiest and most mis-diagnosed clogged drain scenarios professionals can misinterpret. We will go step by step in helping you to troubleshoot this scenario. We will use the process of elimination to find our answer.

Break out your notepad and write down your results as you discover them.

Does the water come over the standpipe when you run the spin cycle? Yes? You may have a local washing machine stoppage. You may have to remove the hot and cold washing machine supply lines, move the washing machine out of the space to access the standpipe and maybe even the cleanout plug that has been corroding and getting harder to remove with age. Be sure to check those hoses for wear before reconnecting them and if they are over 5 years old just replace them with stainless steel no burst supply lines. But before you can determine that, you need to verify the rest of the drain line behaviour downstream.

If all of the rinse water from the washing machine pours out of the hole where the cap or plug has been removed verify that now water is not cresting over the standpipe while you run the spin cycle. Is the water now flowing out of the hole outside instead of over the standpipe? If so, you don’t have a local washing machine stoppage. Instead, you should access from the cleanout, not the standpipe. Running a drain cable through the cleanout is much easier and effective through the cleanout than the standpipe and moving the washing machine, disconnecting those old hoses, trying to remove that old rusty plug or cap is a lot more work than snaking the blockage from the outside cleanout. A little investigation can save you a lot of unnecessary time and expense.

What if you have water coming up into the shower or tub during and after the washing machine spin cycle? Chances are you have a mainline sewer stoppage. To verify this, run the water in the bathroom sink as well as the other sinks in the house for 5 minutes and flush the toilet several times to see if water comes up the drain in the tub or shower. If it does back up, it will come up in the lowest tub or shower so if you have two of them remember to check them both.

If you are living in St. Albans, Harpenden or Stevenage, and you have any issue with your washing machine drain and need professional plumbing help fell free to contact us.