How To Fix a Clogged Drain 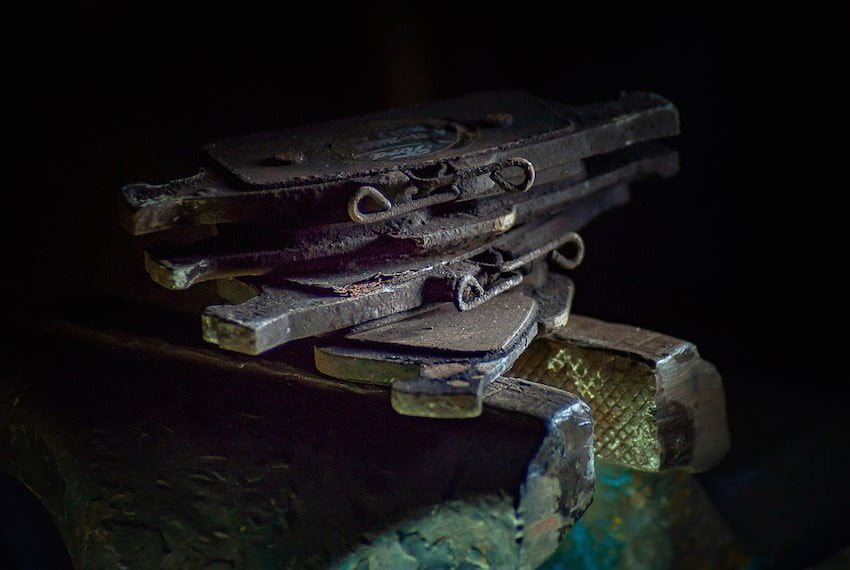 Clogged drains consist of several categories. However, it’s important to classify whether you have a local stoppage or a mainline stoppage in the early stages before you attempt to repair the clogged drain line. This will save you time, effort and money by narrowing down where the problem is occurring. For instance, you could waste a lot of time trying to clear a clogged toilet when the clog is not in the toilet trap but instead is somewhere down the main sewer line. A little proper troubleshooting in the correct stages will pay off by not wasting your time and resources.

Mainline Stoppages: Stoppage that clogs the main sewer line leading from the home to the city sewer lateral in the street. This stoppage is usually indicated by standing murky water in the lowest shower or bathtub within the house; also the toilet water is generally shallow in the toilet far below the normal toilet bowl waterline. Confirm by carefully removing the toilet tank cover lid and resting it onto a soft non-slippery surface preferably on the ground (carpet is ideal) where someone won’t trip over it. Then, reach inside the tank and lift the flapper to let water into the toilet bowl. Watch the water level inside the toilet bowl so that you can shut the flapper before it overflows the bowl. You want to look inside the tub or shower floor while doing this test to see if water rises inside the tub or shower. If so, you have a main line stoppage. If not, then it’s probably a local stoppage inside your toilet trap before the mainline sewer pipe and can usually be unstopped with a closet auger. Sometimes a mainline stoppage is first noticed when the washing machine is being used and is in its rinse cycle. The water pumps into the bathtub or shower when the washing machine is in its rinse cycle.

There are a variety of drain clearing methods currently available:

Chemical: Acids, Lyes, chemicals designed to burn through the stoppage, caustic and powerful, to avoid injury and property damage, great care should be exercised in the use of these products. They can be very effective when applied under the right circumstances.

Hydro Jet: This is a motorised device that has a long cable which is placed into the drain (usually through a cleanout or waste arm and uses very high pressure (800 to 4000 PSI) streams of water that cut through grease and in some cases tree roots. To avoid possible serious injuries, this device should never be attempted to be used by a consumer, only professionally trained personnel in the use of these devices should attempt to use them.

If you are living in St. Albans, Harpenden or Stevenage and you have any issue with your clogged drain and need professional help then don’t hesitate to contact us.